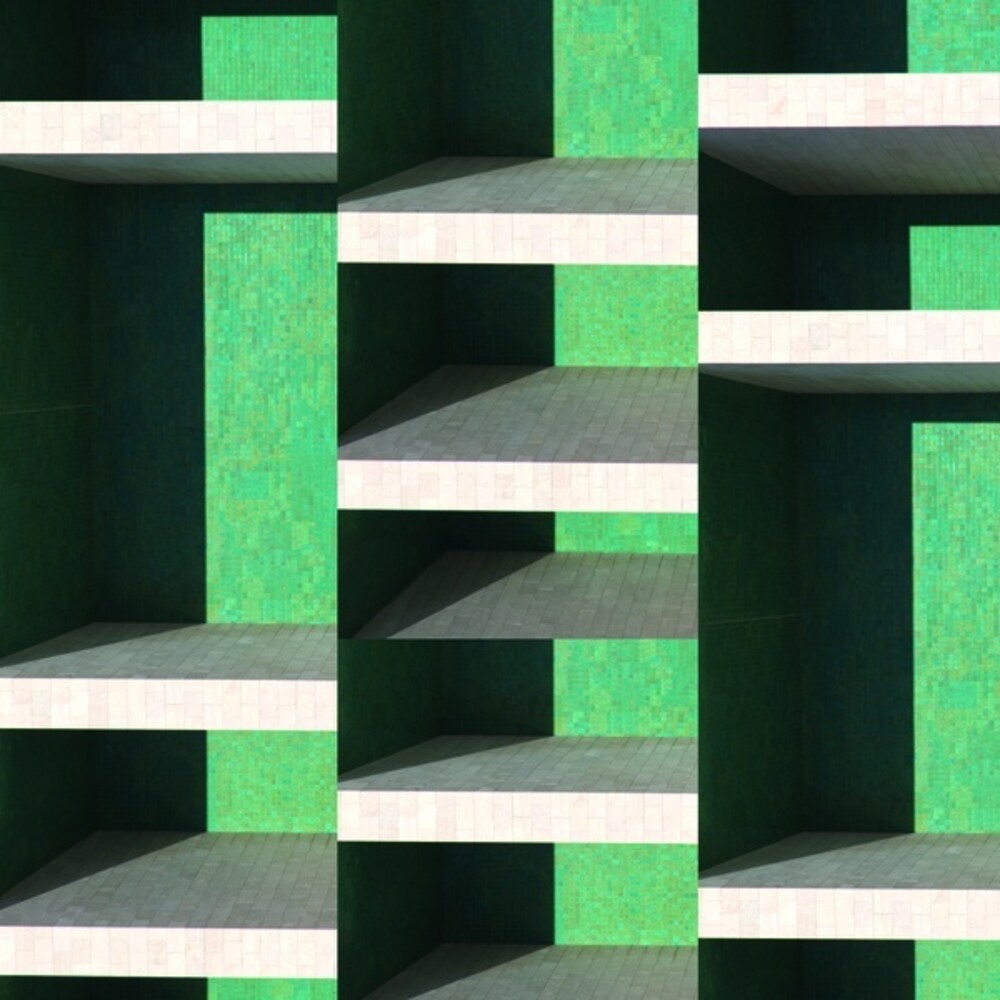 LP version. Italian sound artist Giulio Aldinucci returns with his third album on Karl, Shards Of Distant Times, a masterfully composed and sound-designed ambient masterpiece. It's a more-than-worthy follow-up to the critically acclaimed Borders And Ruins (2017) and Disappearing In A Mirror (KR 055CD/LP, 2019) which both made it onto several year's best lists. Over the course of six solo albums on labels like Dronarivm plus EPs and collaborative albums with musicians such as Ian Hawgood (Consequence Shadows (HOMEN 094CD, 2018)) Aldinucci successively has been refining his skills as composer and sound designer. His elegant style blending ambient and field recordings came to full impact on his previous Karl albums Borders And Ruins and Disappearing In A Mirror which gained the Italian sound artist a lot of critical praise and made it onto several year's best lists, such as that of Acloserlisten. Com. Aldinucci's latest effort is again not only a musical masterpiece of sublime beauty and sacral majesty, it also deals with philosophical concerns. Where Borders was a reflection on the instability of borders and Disappearing In A Mirror raised the very personal question of identity, Shards Of Distant Times explores the liminal areas of the contemporary soundscape that are characterized by the presence of human voice coming from old and time-worn recordings. Like in the auditory pareidolia, the psychological phenomenon in which the mind hears indistinct voices in random noise where none exist, voices and music emerge from the everyday soundscape through the omnipresent internet connected devices, creating glitches between time and space.