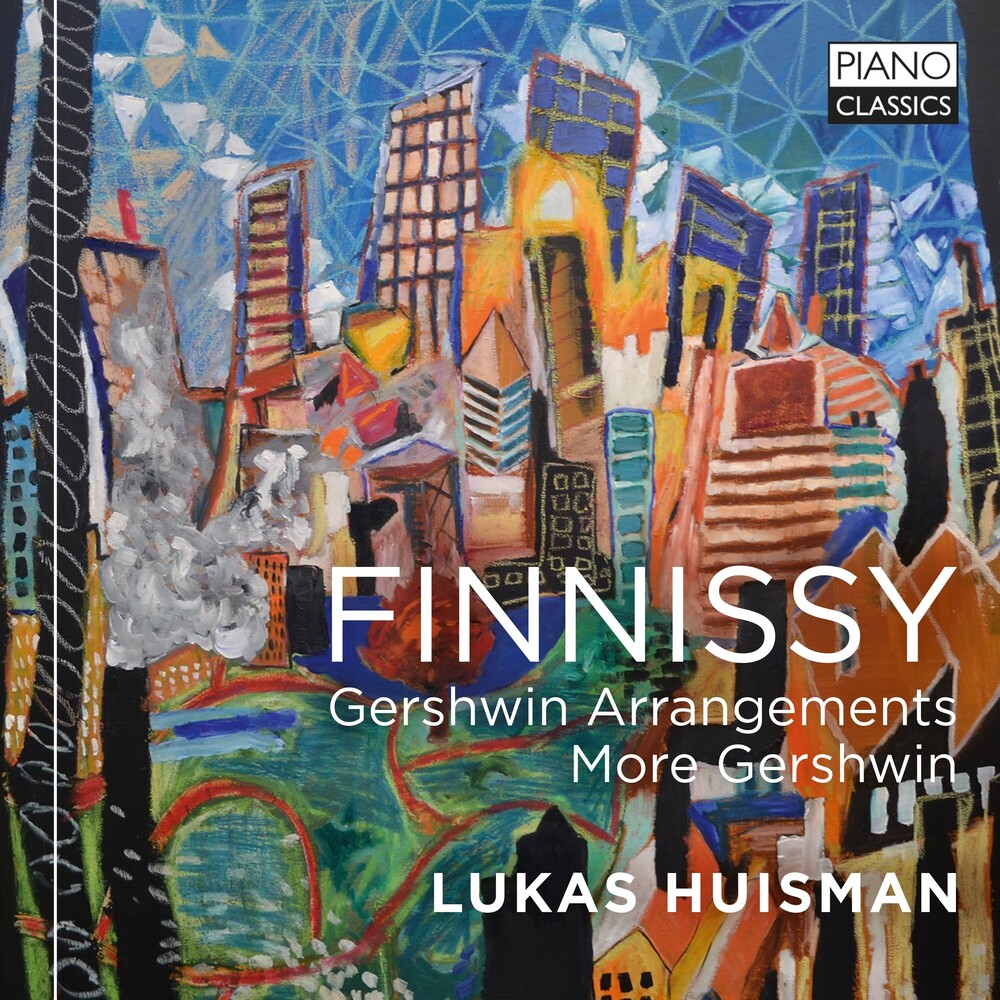 While Michael Finnissy, born in 1946, has become known as one of the UK's most original voices, he began his career pursuing the dual career of a pianist and composer. As a performer he was associated with the virtuoso solo repertory, and Finnissy's own creative development has been punctuated by significant piano works. The epic nine-movement solo cycle of English Country-Tunes (1977) established Finnissy internationally as a voice of originality and distinction. The History of Photography in Sound (1995-2001) is his magnum opus, lasting five-and-a-half hours, but hardly less important are his substantial contributions to the art of piano transcription inherited from the 19th century: the Verdi Transcriptions (1972-2005), and his bittersweet sets of Gershwin Arrangements (1975-88) and More Gershwin (1989-90). Finnissy's near-encyclopedic knowledge of art music, as well as many other genres such as blues and jazz, allows him to pay affectionate homage to the object of his consideration, before raising the threat of it's distortion and corruption. For this new recording, Lukas Huisman's own illuminating booklet essay identifies the 'friction' at the heart of Finnissy's Gershwin: a combining of styles 'in which both vocabularies flourish', jazz modernism. In most cases Gershwin's famous melodies are, without serious alterations, recontextualized. The arrangements are rich and detailed with and a polyphonic web that is filled with layers of meaning. The results are consistently tense, funny and charming all at once. The composer himself has explained: 'Tempo and harmony change from fast to slow, light to dark, and vice versa. Forceful sentiments become quite docile. Unbridled joy turns to melancholy. Blithe security is transformed into tense and upsetting ambiguity. Naïve grows cynical. Day changes into night, and girls become boys.'