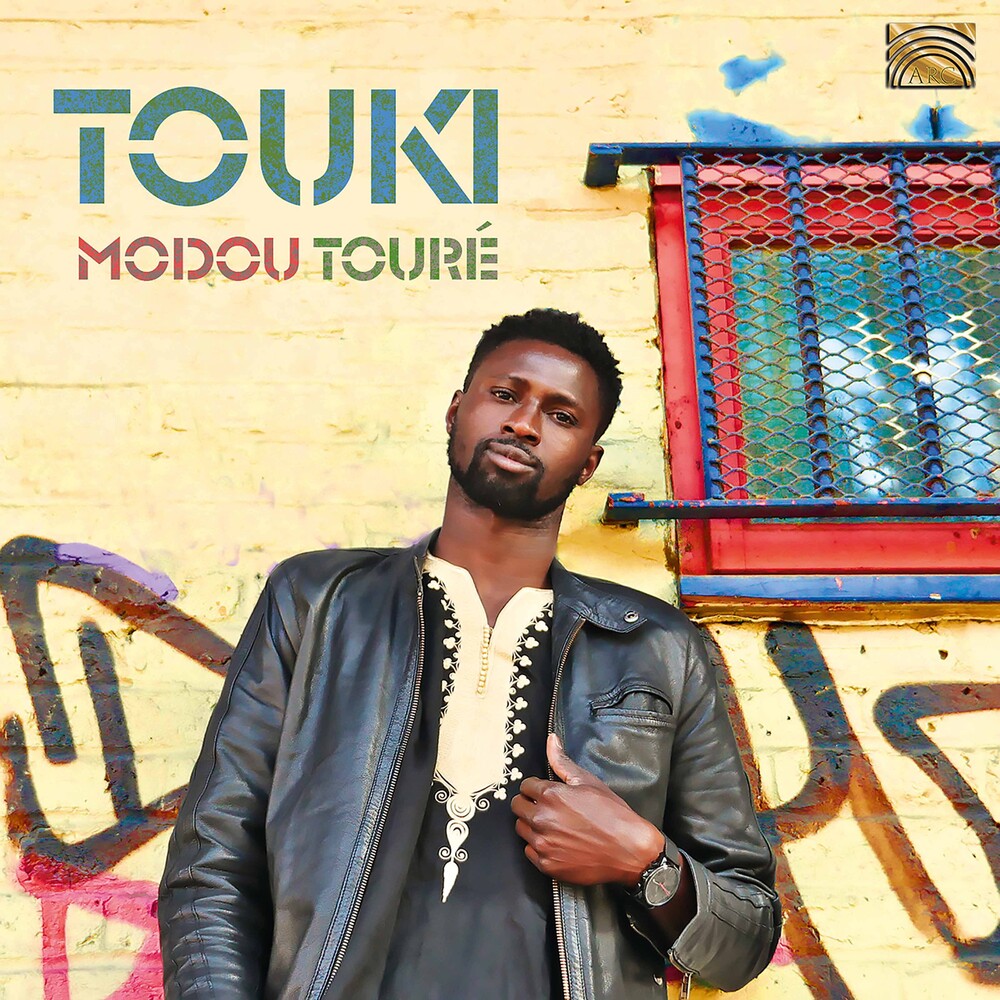 Modou TourĂ©, of Dakar, Senegal, plays highly-groovy rhythms; Afrobeat, pop-rock and funk. This album features sharp guitar playing harmonized with drums, bass, percussion and electric guitar. TourĂ©'s voice is powerful and sublime as it soars over energizing, contemporary music. Heir of the legendary group TourĂ© Kunda, the first West African group to achieve worldwide fame in the 1980s, Modou TourĂ© was born into music. His voice strikingly echoes that of his father, Ousmane TourĂ©, who was the inspiration for his choice of career. Passionate about music from a tender age, he was to be found regularly singing up a storm and playing the drums under his neighbors' windows in the modest district of HLM4 in Dakar, where he spent his childhood.