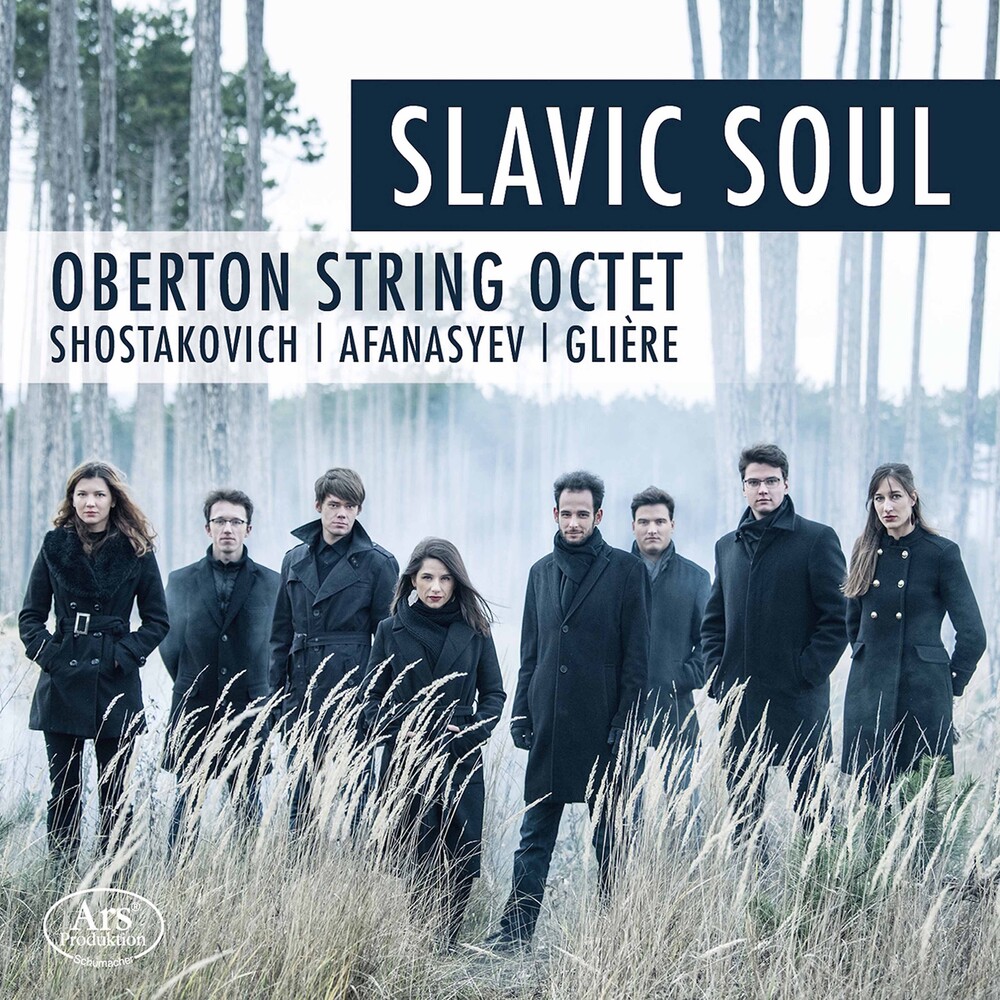 Founded in 2015, Oberton String Octet can look back on a successful career after only a few years. The eight young musicians from different nations are constantly working to expand their repertoire - from standard works and distinctive arrangements to rarities and world premieres. Here they present themselves with three string octets by Russian composers. Since their inception in 2015, the OSO has performed widely throughout Europe to critical acclaim. Highlights include performances at the 22nd Music Night of Sarajevo Festival, the Euro Chamber Festival in Gdansk (Poland), Carinthian Summer in Ossiach (Austria), Vienna Film Festival in Yekaterinburg (Russia), Kultur. LEBEN concert series in Bludenz (Austria), Jeunesse concert series in Vienna, as well as a collaborative concert with Markus Schirmer at MuTh concert hall in Vienna. Apart from this, the octet is also the Ensemble in Residence and makes regular appearances at the Steirisches Kammermusik Festival in their home region of Styria. Their recent debut at the Musikverein Graz was received with high praise after the ensemble delivered a high energy performance of works by Shostakovich, Raff and Enescu. Alongside these highlights, the octet also continues to perform various concerts at their training base of the University of Music and Performing Arts Graz, with several of their performances there having been broadcasted on Austrian national radio and TV over the years.