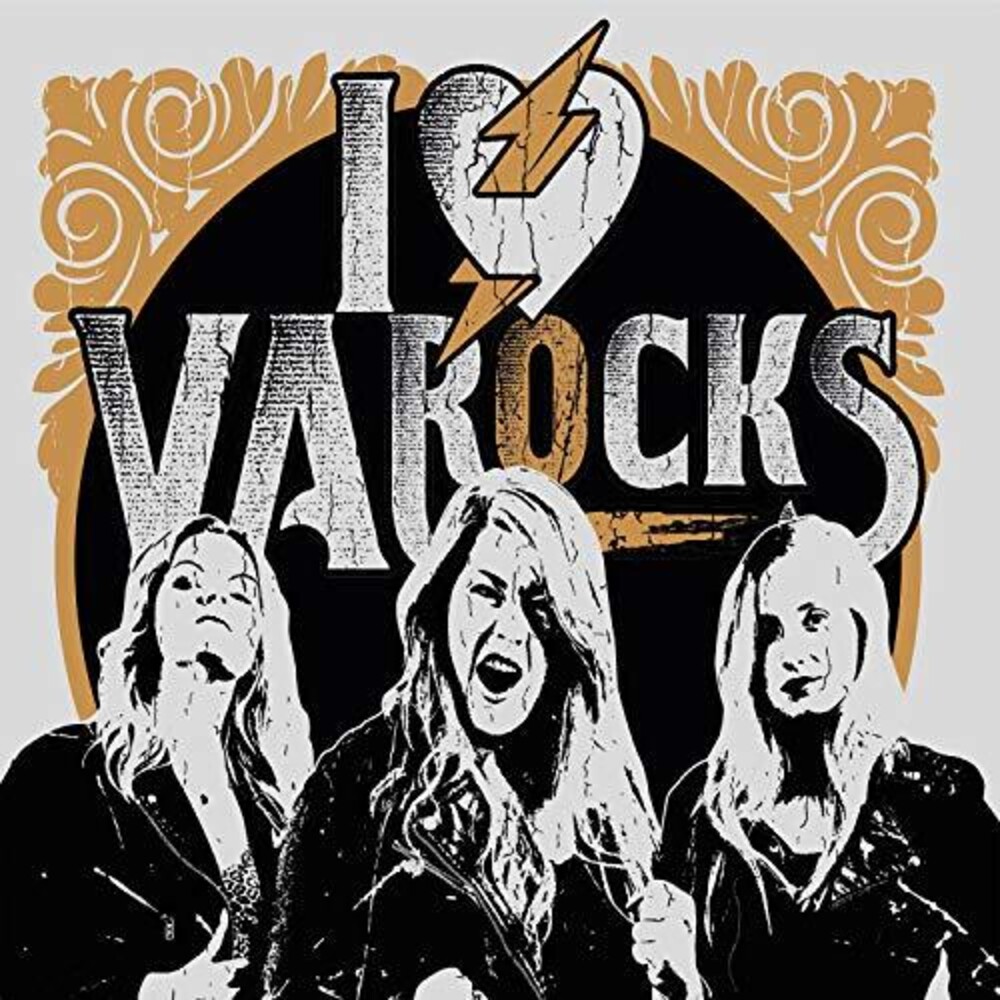 Va Rocks stands for straight, uncompromising Rock 'n' Roll with a dash of Punk Rock. At the tender age of 12 the three girls founded their band to fight boredom in their small Swedish hometown Lund. Since then they conquered the stages all over Europe with their sound influenced by AC/DC, The Runaways, Danko Jones, Ramones and Girlschool. After a self-produced EP in 2014 the debut album "Pull No Punches" was released two years later. The first studio album in collaboration with Metalville is another big step forward in the band's career.