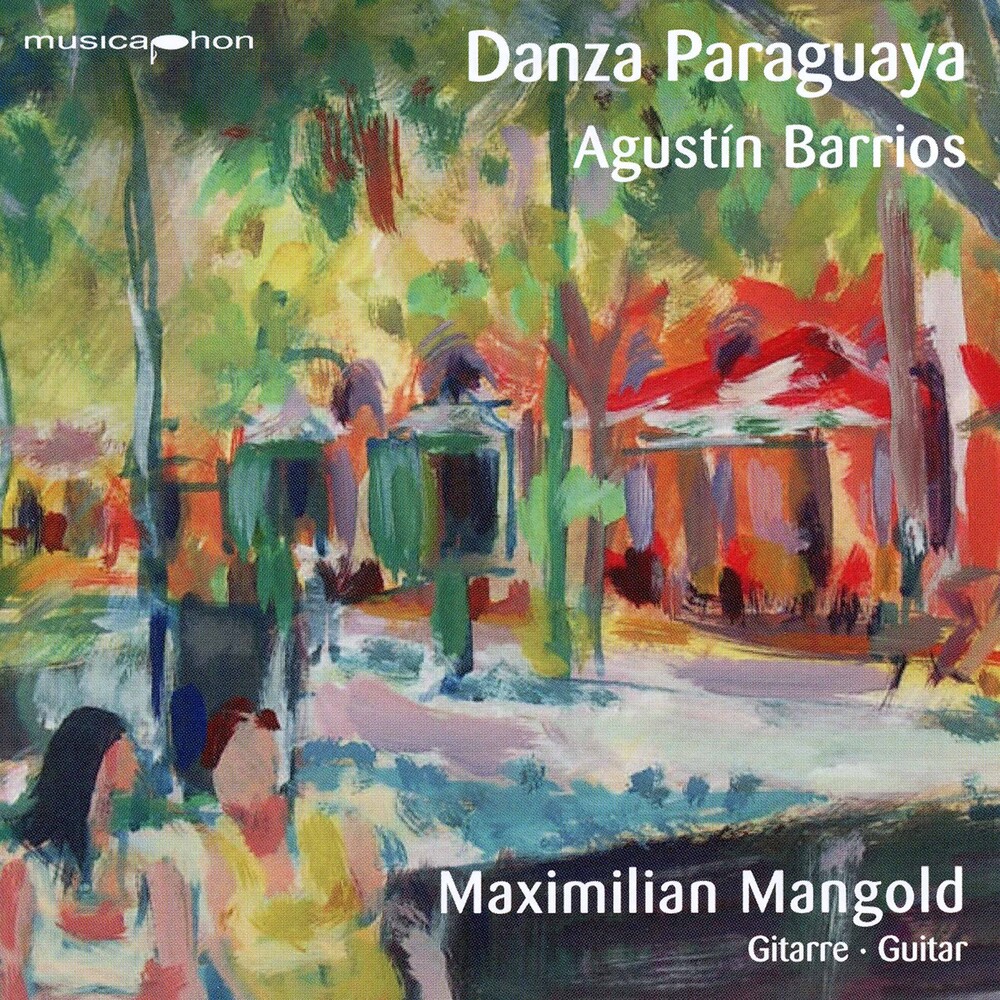 Depending on the point of view, one can regard Barrios's romantic compositions as being from another time or ageless. As is well known, the development of music in the first half of the twentieth century took an entirely different direction, especially in Europe. Barrios did not follow this path. He deserves credit for transferring, with hitherto unknown techniques, the romantic style of a Frédéric Chopin to the guitar. Romanticism and the influence of South-American folklore are combined in a congenial manner in his music. He was one of the first composers to exploit the guitar's musical expressiveness in a manner that went far beyond that of the works of Francisco Tárrega. And last but not least, he left behind some of the most beautiful tremolo compositions in the entire guitar repertoire. There are innumerable virtuoso works by Barrios. The performer on the present recording has a particular predilection for Barrios's lyrical, poetic works. Melodic inventiveness, fascinating harmonies, and ideal realization on the instrument are combined here in masterpieces of the guitar literature. Maximilian Mangold is regarded "as one of today's artistically most interesting German guitarists" (Fono Forum). As a sought-after soloist, he gives numerous concerts at home and abroad, and is a just as versatile chamber musician in duos with harp, flute, violin, piano, harpsichord, fortepiano, flauto traverso, and narrator, in trio with flute and viola, and with the Vlach String Quartet Prague. Mangold has an extraordinarily extensive repertoire that is also documented on 22 recordings that have been enthusiastically acclaimed by the critics and praised as reference recordings.