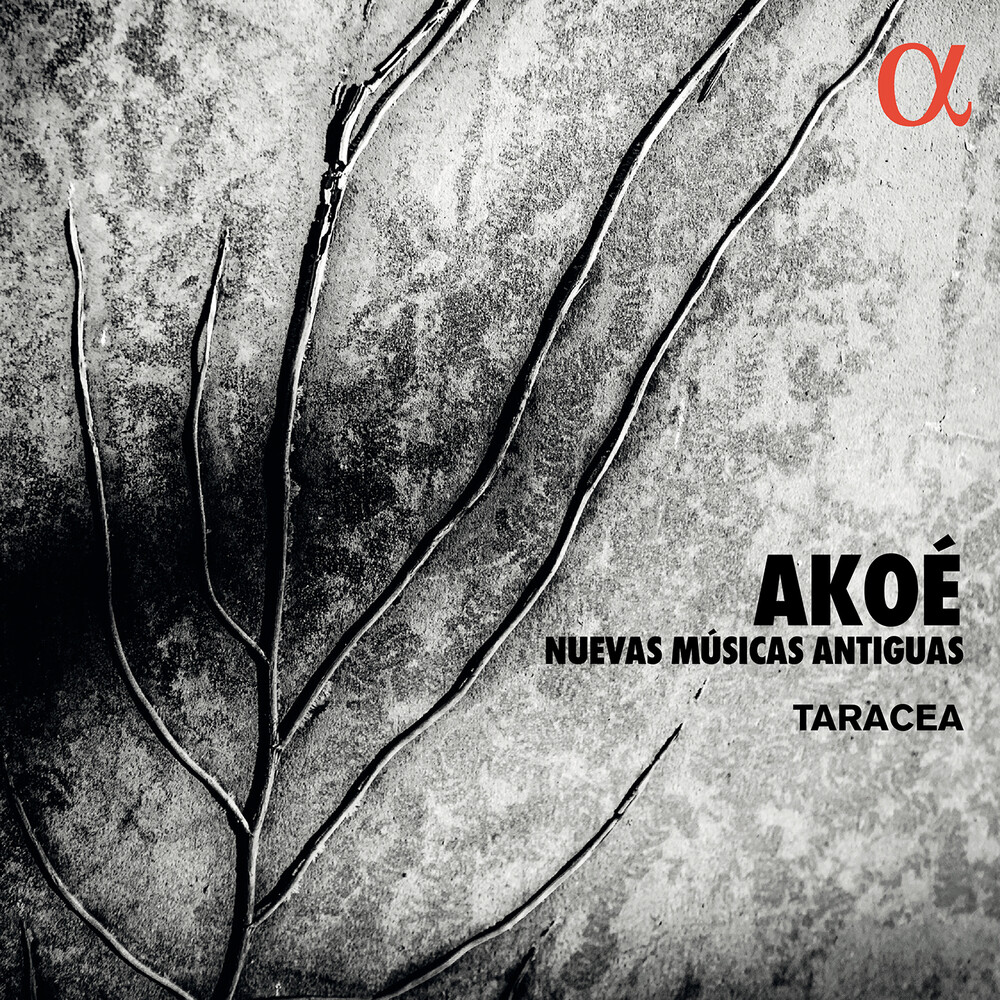 The debut of the Taracea ensemble creates a bridge between past and present. The Madrid-based trio's artistic project is to combine early music, jazz and improvisation. It's founder Rainer Seiferth, a German musician who lives in Spain, plays the vihuela, the Spanish counterpart of the Renaissance lute. Belén Nieto is a flute and recorder specialist and a regular member of Jordi Savall's ensembles. The double bass player Miguel Rodrigañez is at home in jazz, flamenco and classical music. If there is a movement for 'new' early music, Michel Godard was one of it's founders: the French virtuoso of the serpent blends in perfectly with the group. Percussionist David Mayoral combines East and West on zarb, riq and darbuka. The young Spanish singer and percussionist Isabel Martín performs a song by the Spanish Renaissance composer Juan del Encina. This album is called 'Akoé' - 'Listening' in ancient Greek: each of the musicians brings his or her own sound and ideas and becomes an integral part of an inextricably interwoven texture.