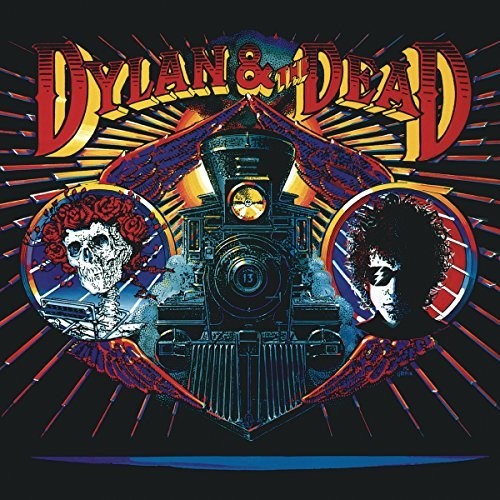 Dylan & The Dead is a collaborative live album by American singer-songwriter Bob Dylan and the Grateful Dead, released on February 6, 1989 by Columbia Records. The album consists of seven songs written and sung by Dylan, with the Grateful Dead providing accompaniment. The album was produced by Jerry Garcia and John Cutler. - Dylan & The Dead was recorded in 1987, during a successful stadium tour of the same name, that featured the two artists performing separately and together. - In 1992, a bootleg of the first concert of the tour was released under the title "Orbiting Uvula". It includes the first-ever live performance of "Queen Jane Approximately", the first live performance of "John Brown" since 1963, and the first live performance of "Chimes of Freedom" since 1964 - Bob Dylan And The Grateful Dead