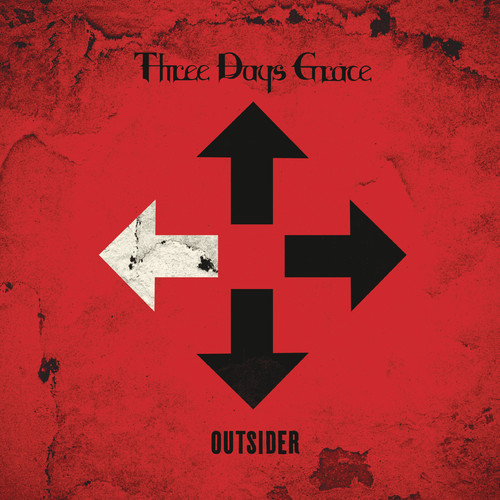 Vinyl LP pressing including digital download. 2018 release, the sixth studio album from the multi-platinum Canadian rock band. "To me, Outsider represents the journey to find your place, " says bass player Brad Walst. "The world feels crazy at times. We try to get away from that every once in a while. We do our own thing, and we're comfortable doing it. We have always looked forward - and not backwards. That's an ongoing theme." Includes the single "The Mountain". Three Days Grace formed in Norwood, Ontario in 1997. Signed with Jive Records, Three Days Grace has released five studio albums, each at three-year intervals: Three Days Grace in 2003, One-X in 2006, Life Starts Now in 2009, Transit of Venus in 2012, and Human in 2015. The first three albums have been RIAA certified platinum, three-times platinum, and gold, respectively, in the United States, whereas in Canada they have been certified by Music Canada as platinum, double platinum, and platinum, respectively. The band has a string of number one songs on the Billboard Alternative Songs and Hot Mainstream Rock Tracks charts.