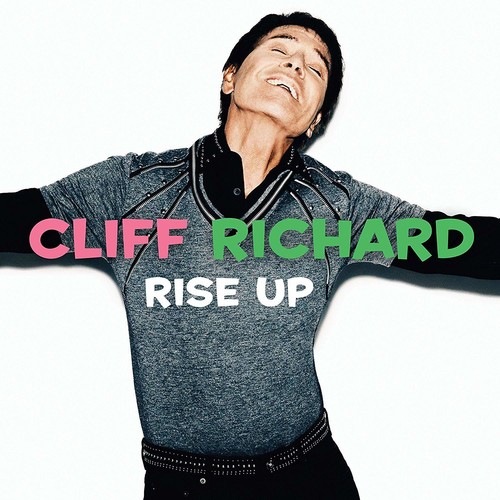 2018 release from the pop/rock legend. Rise Up is Richard's first album of new material in 14 years (since Something's Goin' On from 2004). The album follows Cliff Richard's legal battle with the BBC, and the singer has said of the album's title: "I chose Rise Up as the title track because after the bad period I went through in my life, I've managed to 'Rise Up' out of what seemed like a quagmire". All tracks produced by Rupert Christie; additional production by Jochem van der Saag and Jorge Vivo. Except "The Minute You're Gone", "Miss You Nights", "Devil Woman" and "Some People" produced by James Morgan and Juliette Pochin.