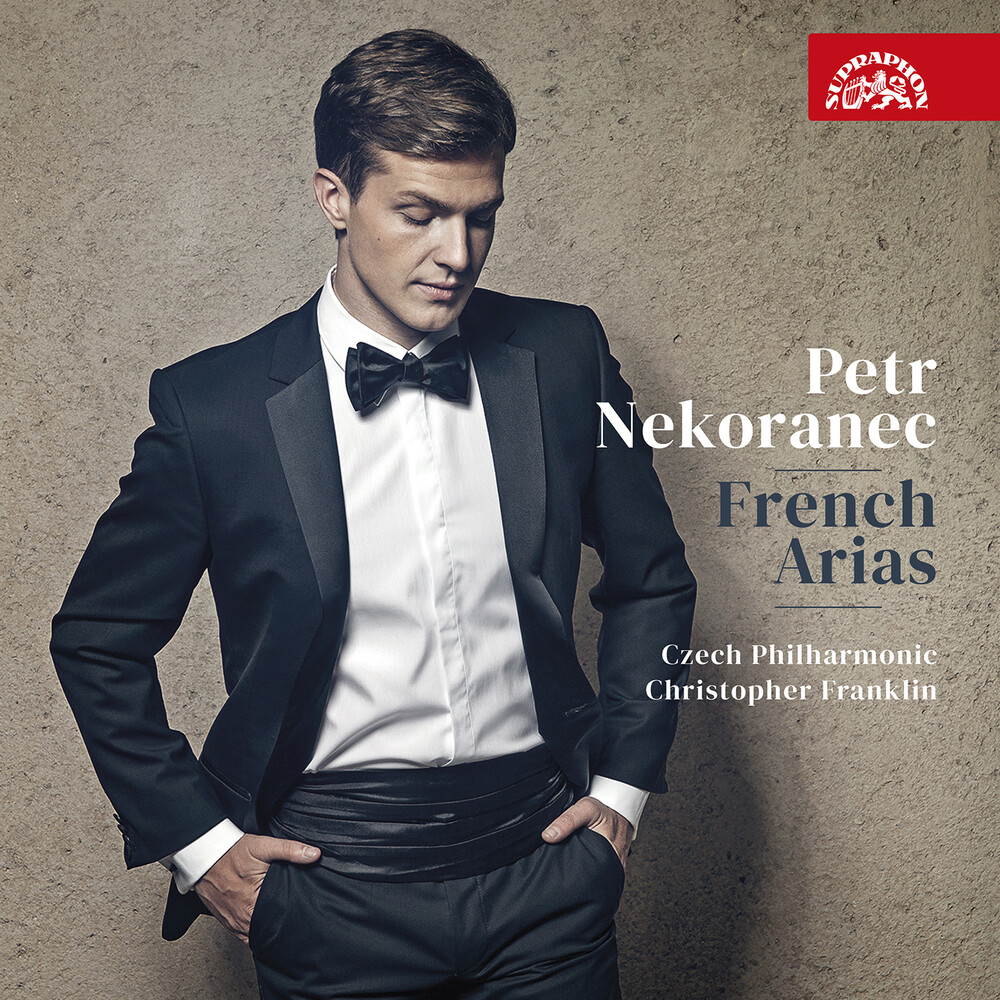 His star has to date blazed the brightest in January 2017, when, at the age of 25, Petr Nekoranec won the prestigious Concurso Francesco Viñas at the Gran Teatre del Liceu in Barcelona, where he also received the coveted Placido Domingo Prize. Two years of studies in New York within the Metropolitan Opera's Lindemann Young Artist Development Program expanded his experience from the Bayerische Staatsoper in Munich, preparing him for conquering the world of grand opera. The present Nekoranec debut album, featuring French arias, and made with the Czech Philharmonic and the seasoned conductor Christopher Franklin, serves as yet more proof that he is a singer of extraordinary talent. Owing to his light, highly flexible tenor, Petr safely masters even the most challenging virtuoso coloraturas of the Italian repertoire, while his infallible musical intuition has naturally led him to French opera, harboring a plethora of profound and delicate emotions (Nadira's aria "Je crois entendre encore" from Bizet's Les pêcheurs de perles), amorous feelings, as well as wild merriment. Petr Nekoranec has succeeded in conveying all the nuances with a remarkable airiness, simplicity and plausibility. As if there were nothing as easy as singing... Ah! Mes amis, quel jour de fête! The French debut of the stellar young singer with the Czech Philharmonic