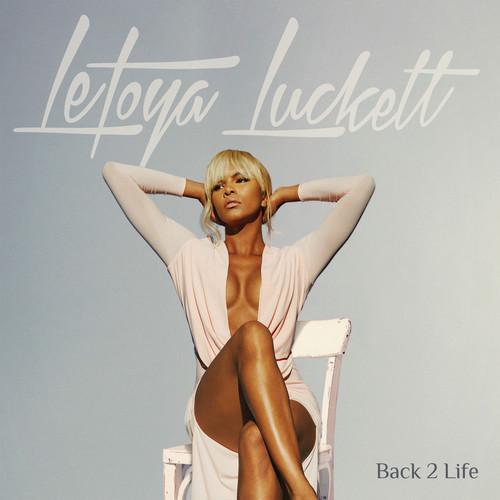 Although Luckett has sold over 25 million records with Destiny’s Child and won two Grammy® Awards, her star continues to rise. Her platinum solo debut LeToya featured the hit single, “Torn,” and topped the Billboard 200 Chart. Luckett’s sophomore album, Lady Love debuted at #1 on the Top R&B/Hip Hop Albums Chart and #12 on the Billboard 200. Adding to her already impressive creative credentials, LeToya has had substantial success in film and television and is currently starring in a recurring role on Fox’s critically-acclaimed drama series ROSEWOOD. Her new single, “Back 2 Life”, produced by Jo Blaq and YBZ, will be featured on her forthcoming album due out March 31st, 2017.