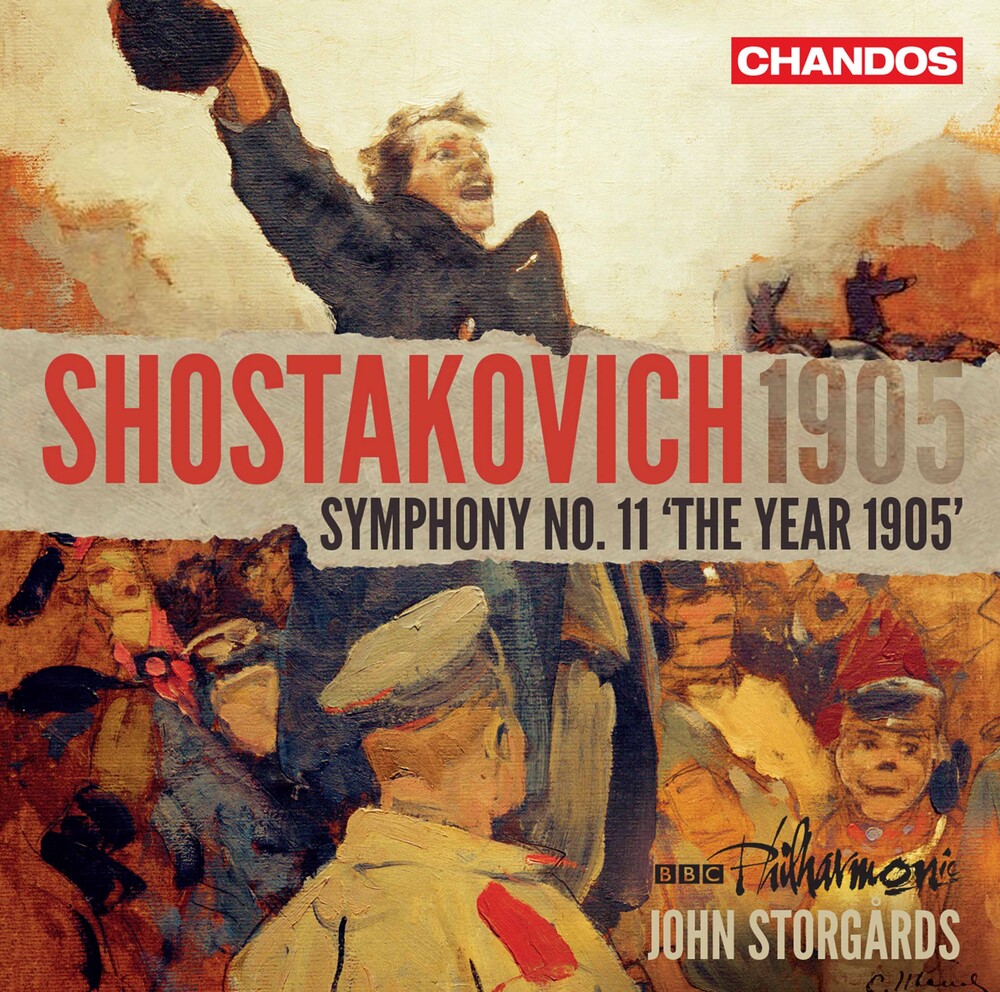 The Symphony No. 11 in G minor by Dmitri Shostakovich was written in 1957 and premiered, by the USSR Symphony Orchestra under Natan Rakhlin, on 30 October 1957. The subtitle of the symphony refers to the events of the Russian Revolution of 1905. However, the music actually reflects the Soviet invasion of Hungary, as the symphony was composed in the aftermath of the events. Shostakovich himself was quoted saying "don't forget that I wrote the symphony in the aftermath of Hungarian Uprising". The first performance given outside the Soviet Union took place in London's Royal Festival Hall on 22 January 1958 when Sir Malcolm Sargent conducted the BBC Symphony Orchestra. The symphony was conceived as a popular piece and proved an instant success in Russia-his greatest, in fact, since the Leningrad Symphony fifteen years earlier. The work's popular success, as well as it's earning him a Lenin Prize in April 1958, marked the composer's formal rehabilitation from the Zhdanov Doctrine of 1948. On this new release, the BBC Philharmonic brilliantly interprets the work under the baton of John Storgards.