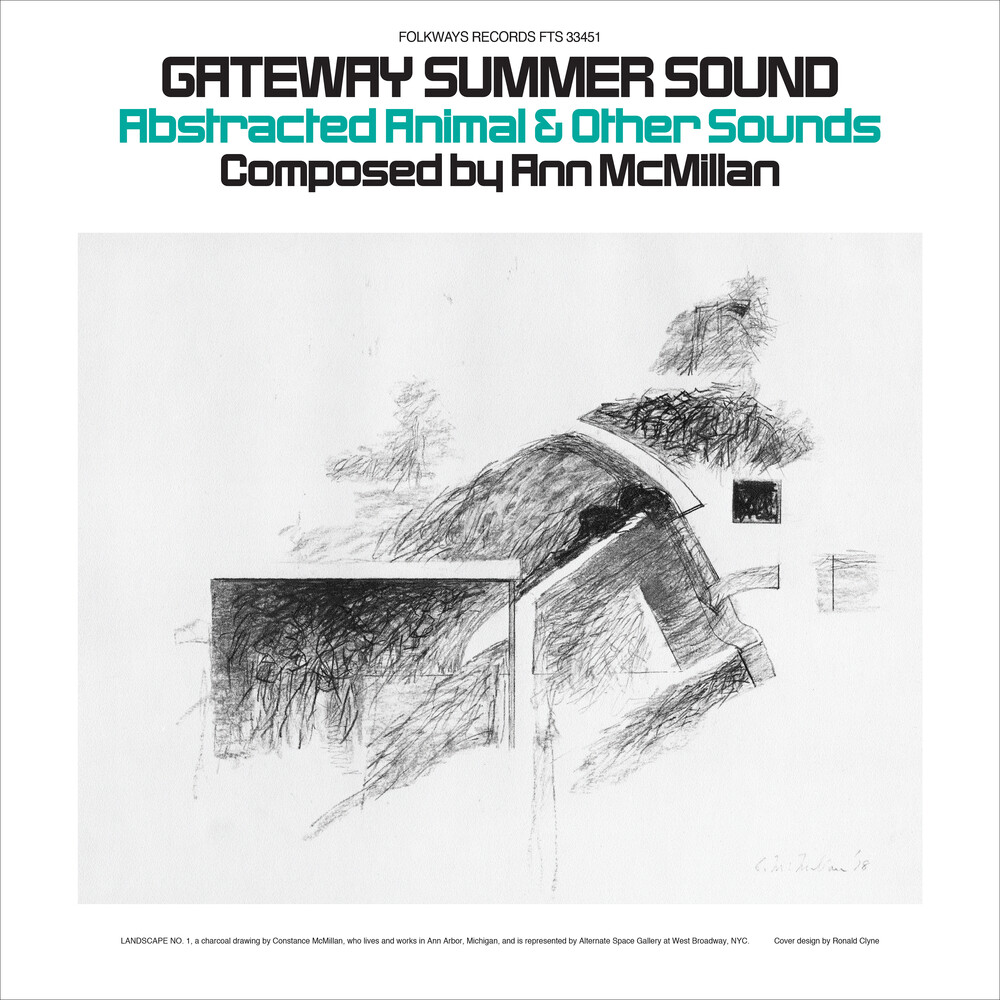 Ann McMillan did not record prolifically, but she was at the vanguard of electronic composition in New York in the 1970s. A student of groundbreaking composer Edgard Varèse, McMillan's primary medium was magnetic tape, which she manipulated to create surreal soundscapes. On Gateway Summer Sounds, her debut album released on Folkways in 1979 and recorded at the legendary Princeton-Columbia Electronic Music Center, she sources sounds from the natural world - frogs, insects, field recordings from the Gateway National Recreation Area in New York Harbor - along with gongs, bells, and a harpsichord to conceive remarkable, hypnagogic compositions. Like the music of Daphne Oram and Pauline Oliveros, her compositions for tape have been overshadowed by those of her male counterparts, but her work is no less revolutionary or vital.