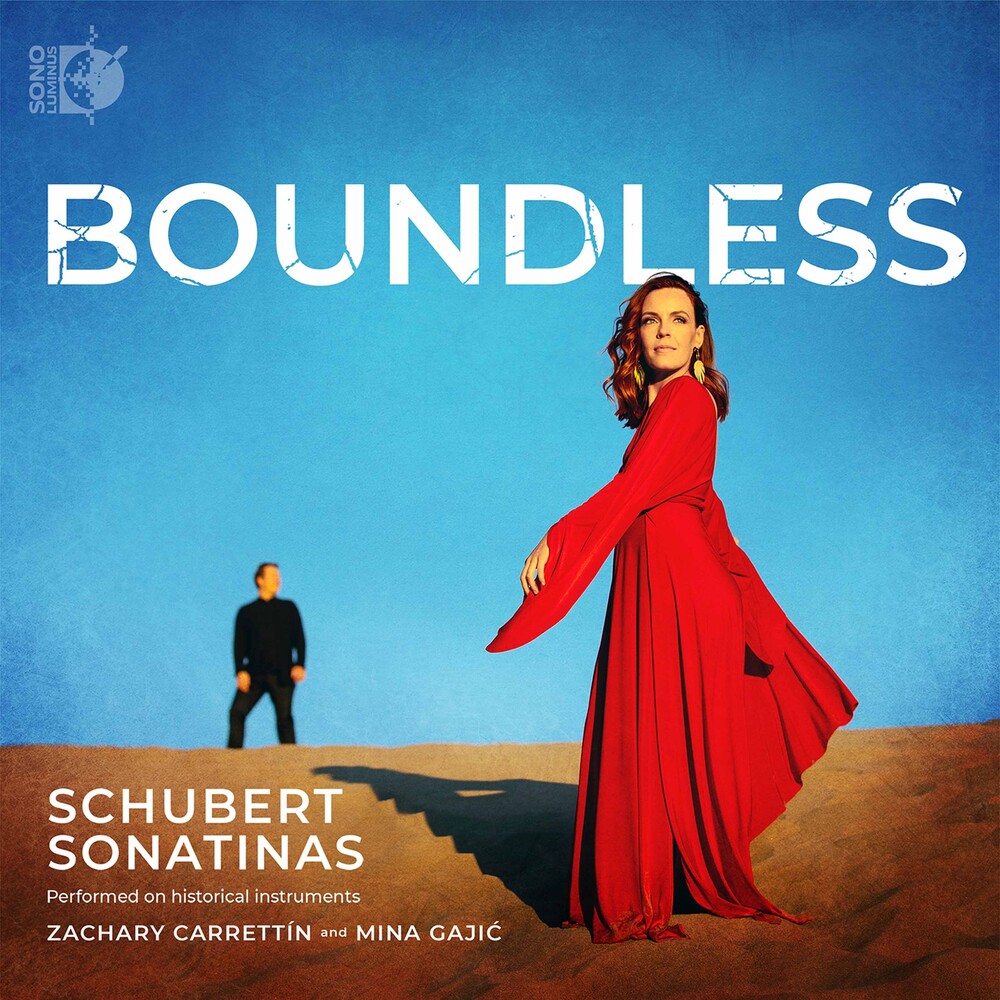 2020 release. In recording these, the earliest revelations of Schubert's boundless lyricism in his early romantic compositional voice as applied to instrumental chamber music, we sought to pay homage to the original intent as well as the authentic sounds. The Sonatinas were written for music of the chamber, a time of gathering, sharing, and delighting in the discoveries, creations, and talents of others. The Sonatinas are a revealing view into the birth of Schubert's romantic voice. Whether the sturm und drang of the G Minor and it's Haydn-esque representation of drama, the early Beethovenian poise, manner, and delight in the D Major, or the unabashed dramatic and unapologetic severity in the A Minor, (Lord Byron's Manfred was written the same year!), these works show us young Schubert's boundless expressive spirit. The piano is an Érard concert grand, built in Paris circa 1835. It is in immaculate condition, superbly conditioned by Frits Janmaat at Maison Érard in Amsterdam. Parallel-strung, and with dampers beneath the strings, the registers have clear distinction; the action is agile; the rich tonal depth is special. The violin is a rare find, built by Franz Kinberg after the Second World War and set up for late Classical and early Romantic historical instrument performance. The gut-strung violin is paired with an extraordinary bow made by John Dodd, London, circa 1800. This pre-modern, transitional bow is a perfect example of the bows still in favor in Vienna at the time the Sonatinas were composed.