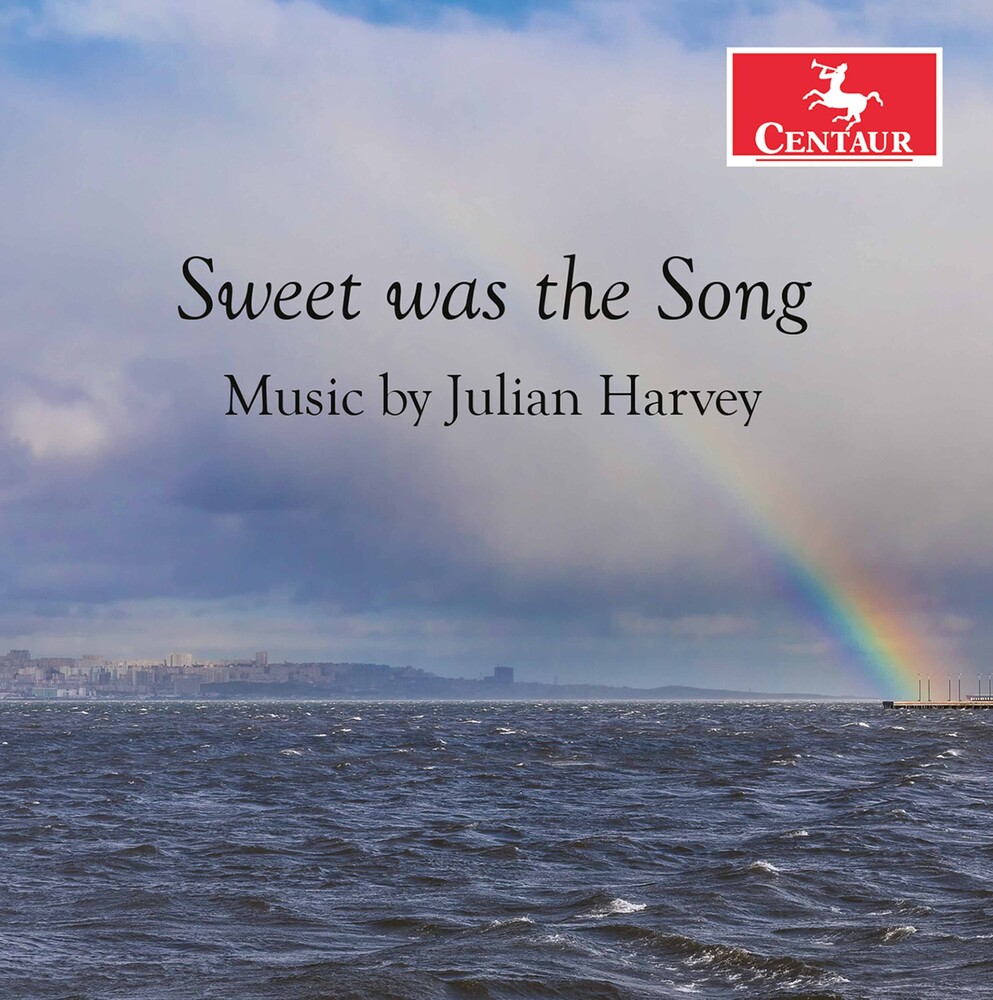 Born in Chicago in 1943, composer Julian Harvey has written works that are immediately appealing. Julian Harvey majored in music theory in college and attended law school and is licensed to practice law. After law school he spent three years in the Army as a clarinetist and pianist, receiving several awards for his compositions. Since then he has continued to study piano and composition independently. His teachers have included M. William Karlins, Robert Lombardo, and Patricia Morehead in composition and Gavin Williamson, Abraham Stokman, and Gerald Rizzer in piano and Lisa Goethe-McGinn and Susan Levitin in flute. Many of Mr. Harvey's works have received performances nationally and internationally. His "Mass in Three Languages" was nominated for the Pulitzer Prize. His compositions have been published by Walton Music, Darcey Press, and Macmillan/McGraw-Hill.