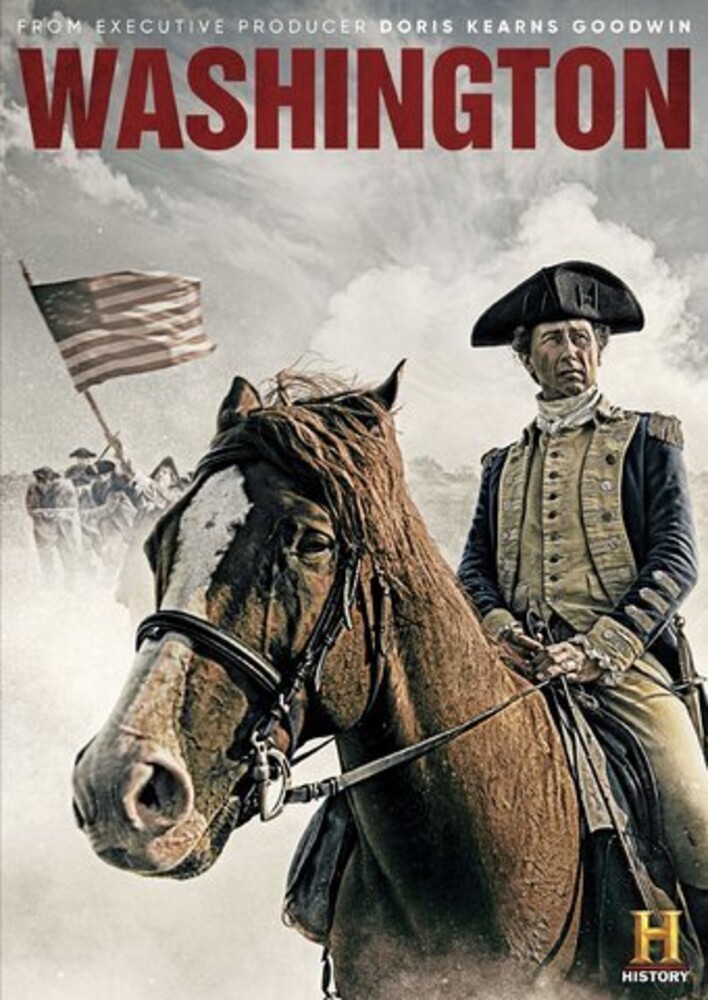 Washington (DVD) Narrated by Primetime Emmyr winner Jeff Daniels, WASHINGTON tells the story of a young soldier who becomes the leader of men in a liberty-or-death campaign to forge a new nation. At the zenith of his power, George Washington retires to live out his days as a farmer. But with the young country on the verge of collapse, he is once again called to lead, creating the most powerful democracy in history. Executive produced by Pulitzer Prize-winning historian and best-selling author Doris Kearns Goodwin, and featuring commentary from former President Bill Clinton, former Secretary of State Colin Powell, and a number of esteemed historians, WASHINGTON chips away the marble to reveal the man at the heart of our nation's story. Washington (DVD)