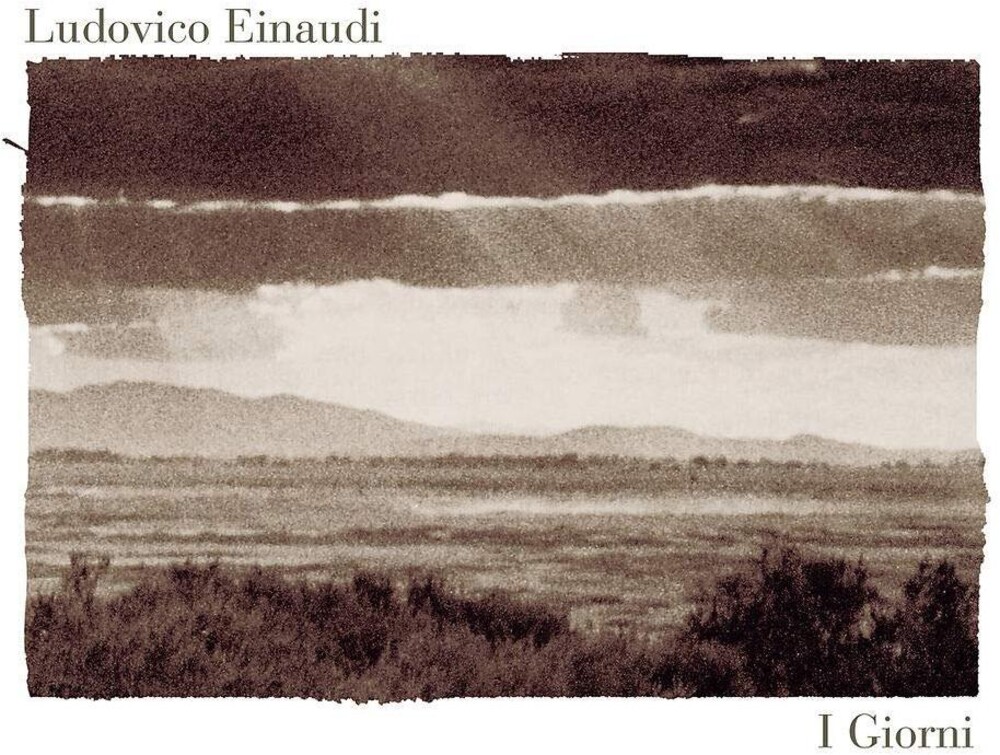 Ludovico Einaudi - "I Giorni" Verve Label Group; Decca; Classical - Roughly translated to "The Days" in English, I Giorni is Ludovico's second solo piano album and follow up to Le Onde, has seen great commercial success. The title track "I Giorni" entered the UK singles chart at no.32 back in 2011 and has since been certified silver in the UK. Einaudi was inspired to composed I Giorni after hearing a 12th century folk song that originated in the country of Mali. The entire album is a lament following the theme of the song, demonstrating Einaudi's abilities.