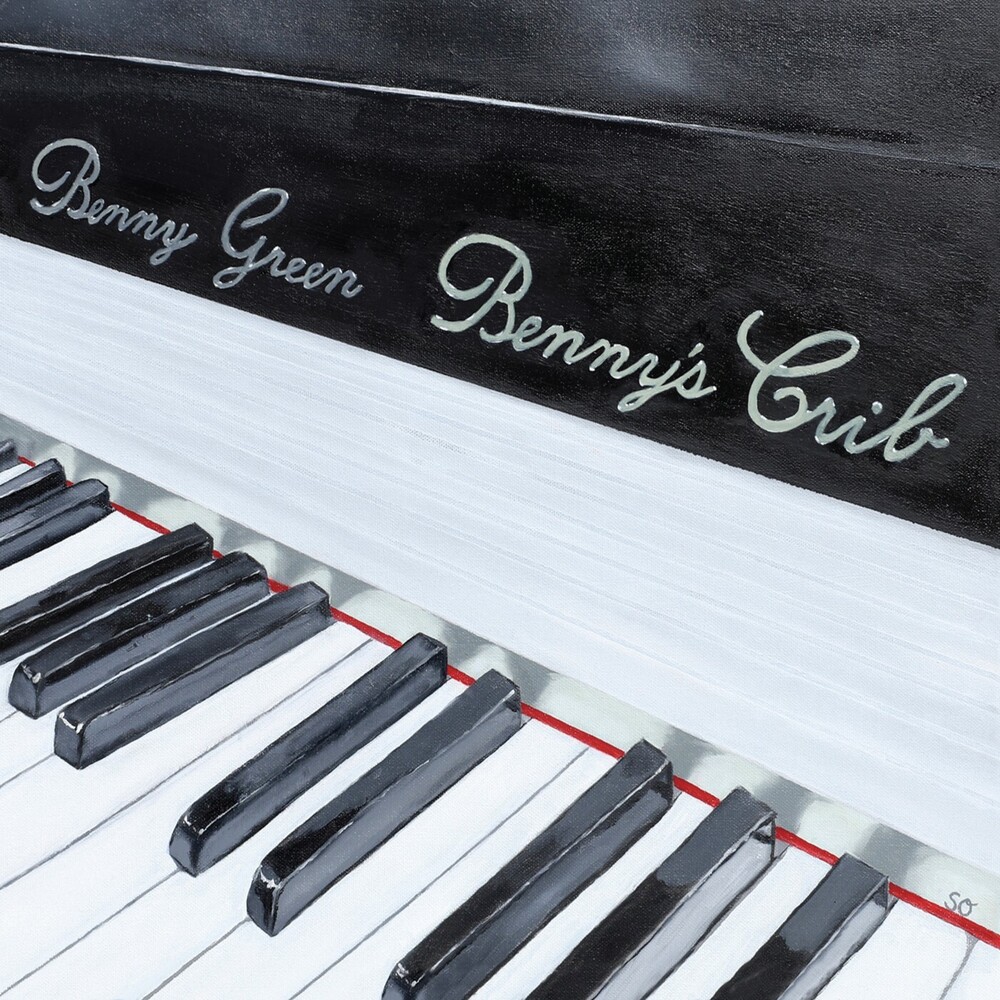 I planned Benny's Crib to be a continuation of the ensemble cast I'd presented on Then and Now, which is my working trio augmented by three guest performers, flautist Anne Drummond, vocalist Veronica Swift and percussionist Josh Jones for a few of the selections, as a further extensions of my basic instrumental palette of piano, bass and drums. With Anne's flutes and Veronica's voice, I like to "stack" or "layer" a virtual "few" of them to make chords and counterpoint, sometimes doubling the clusters I play on the piano with my right hand. // Bassist David Wong has now worked in my band longer than anyone, seven years, and again lends his impeccable service to Benny's Crib. The lone variation in personnel from the previous album is our new drummer, Aaron Kimmel, who we love. // It somehow just came about in the recording sessions and production of this album, that I found myself gravitating to the Rhodes quite consistently. Along the way, it occurred organically rather than by pre-conceived design that this is an all-electric piano album. That said: I don't believe that I was seeking to make any more of a statement by featuring the Rhodes on this album than simply going with my heart in what I was hearing at the time.-Benny Green