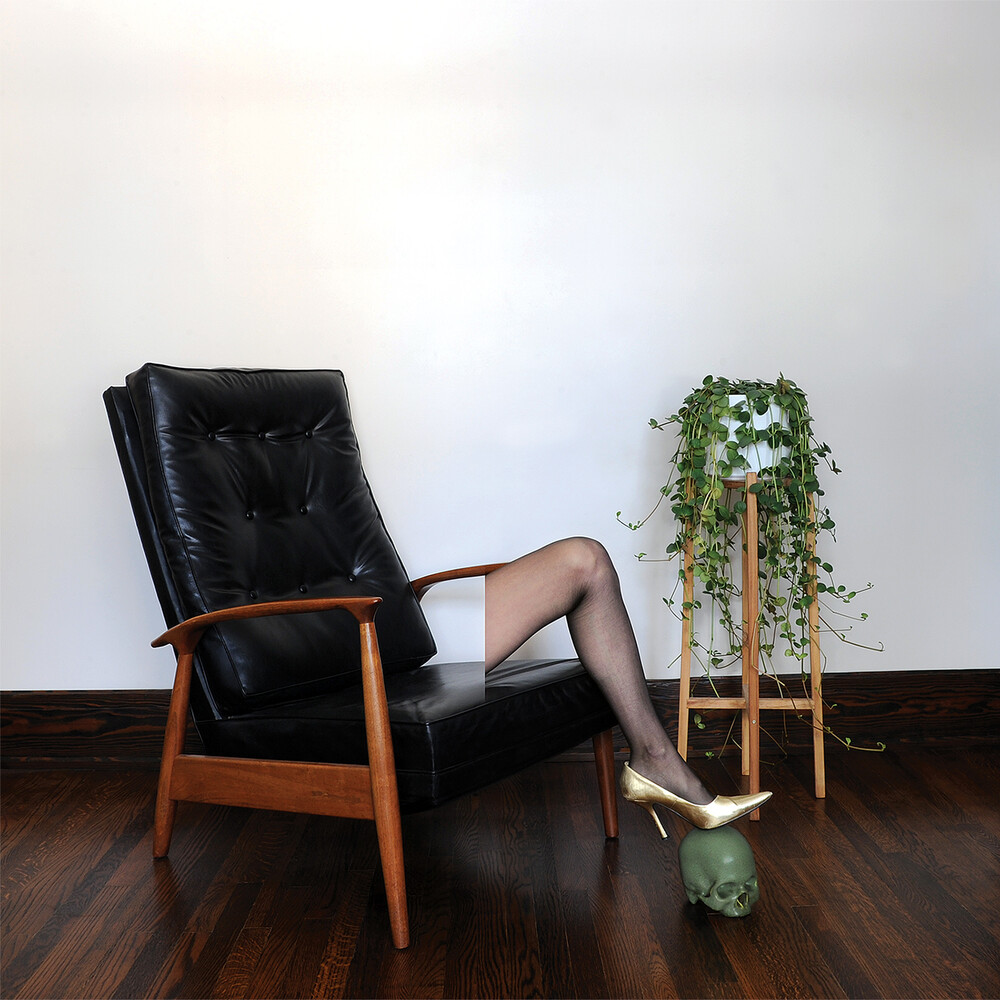 ADULT. Make a triumphant return after their 2018 album This Behavior, dubbed " one of the best records of their career" by Ryan Lathan of Pop Matters. This chilling continuation takes the form of Perception is/as/of Deception, an anxiety fueled cyclone of pandemonium that only ADULT. #would know how to harness. While This Behavior was recorded in the isolated snow-covered woods of northern Michigan, Perception is/as/of Deception was given life in a temporary space the duo created by painting their windowless basement entirely black, with the sole intention to deprive their senses, question their perceptions, and witness the resulting ramifications. With over 23 years and a sprawling discography left in their wake, Adam Lee Miller and Nicola Kuperus have spent their entire career as ADULT. #obscuring any defined genre or style. With a history as uncanny as ADULT., the pieces that making up Perception is/as/of Deception might be perceived as their most punk-infused and introspective work to date. The elements of frustration and apprehension that have consistently woven throughout their material are at full mast, although augmented by a strident and more "head-on" approach. Tracks like Have I Started at the End successfully maintain the duo's classic EBM signatures and synthesized aggression, cradled by a suspicious mantra that questions... what's the point? Why Always Why offers a disorienting mutation of the heralded sounds of classic dance music, like a remix that escaped prison and is on the run. The dystopian anthem, Total Total Damage, comes in full force with an frantic energy which jolts any bystanders to attention, with only the defiant chants of Kuperus' vocals outlining the ever-degenerating state of societal affairs. The dramatically glam synth parts scattered throughout the album, while at times ominous in nature, seem to also act as a merciful reminder that through the journey of Perception is/as/of Deception, one can still enjoy the chaos. With the rampant sense of emptiness on the minds of many these days, there continues to be few attempts at scoring these common, unfortunate human qualities with pure sincerity. Thankfully, ADULT. #has a long-standing reputation for creating the soundtrack for our insecurities, and Perception is/as/of Deception further solidifies their apprehensive position.